Interact with the Movie: Favorite I've watched this I own this Want to Watch Want to buy
Movie Info
Synopsis: Follows a young cyclo (bicycle cab) driver on his poverty-driven descent into criminality in modern-day Ho Chi Minh City. The boy's struggles to scratch out a living for his two sisters and grandfather in the mean streets of the city lead to petty crime on behalf of a mysterious Madame from whom he rents his cyclo.

View the Full Cast of Cyclo 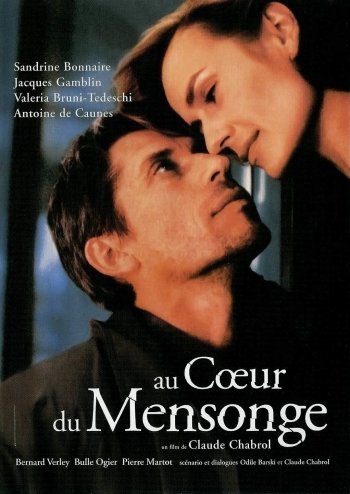