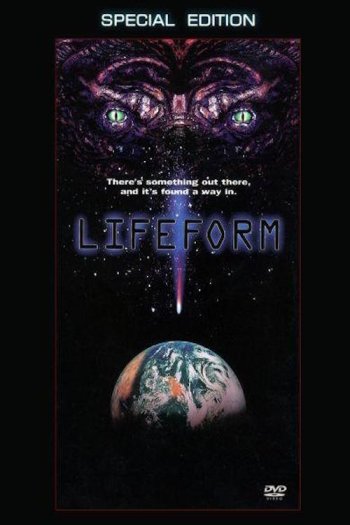 Interact with the Movie: Favorite I've watched this I own this Want to Watch Want to buy
Movie Info
Synopsis: When the Viking space capsule suddenly returns to Earth from its long ago trip to Mars, it brings with it an intelligent visitor that is part "Alien" and part "ET". Encased in armor, it extends a human like form from its shell to examine its surroundings and shows an interest in humans including a soft caress of a female scientist prior to the Army killing it. This only enrages its sibling.

The Little Girl Who Conquered Time

The Infinite Worlds of H.G. Wells