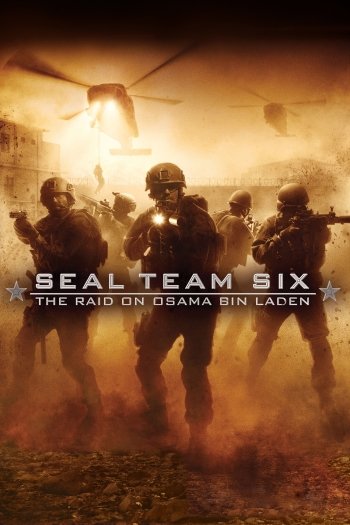 Info
2 Wallpapers 24 Images
Interact with the Movie: Favorite I've watched this I own this Want to Watch Want to buy
Movie Info
Synopsis: When the rumored whereabouts of Osama bin Laden are revealed, the CIA readies a team of seasoned U.S. Navy SEALs for the mission of a lifetime. Despite inconclusive evidence that bin Laden is inside the compound, and ignoring the possible ramifications of an unannounced attack on Pakistani soil, the Pentagon orders the attack. The SEAL Team bands together to complete their mission of justice in a riveting final showdown. 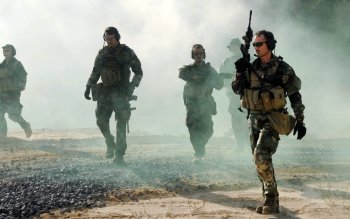 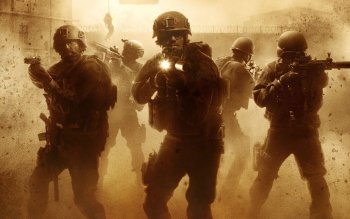 S.W.A.T.
Hell and High Water
A Lonely Place for Dying 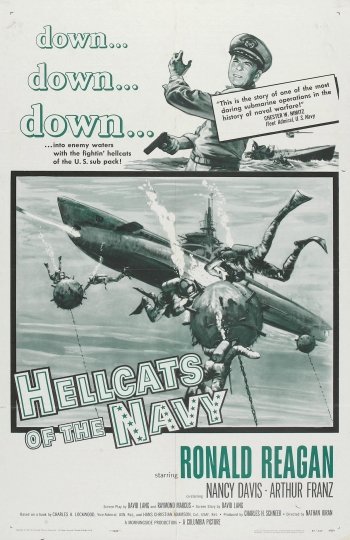 The One That Got Away
All In The Game