Info
1 Wallpapers 17 Images
Interact with the Movie: Favorite I've watched this I own this Want to Watch Want to buy
Movie Info
Synopsis: A man obsessed with conspiracy theories becomes a target after one of his theories turns out to be true. Unfortunately, in order to save himself, he has to figure out which theory it is.


Tagline: What if your most paranoid nightmares had just come true? 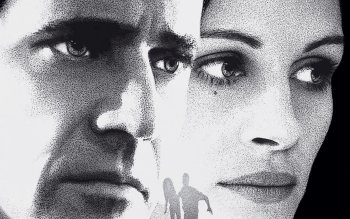 One Night At McCool's