Movie Abyss loudQUIETloud: A Film About the Pixies

loudQUIETloud: A Film About the Pixies

Interact with the Movie: Favorite I've watched this I own this Want to Watch Want to buy
Movie Info
Synopsis: When college rock darlings the Pixies broke up in 1992, their fans were shocked and dismayed. When they reunited in 2004, those same fans and legions of new listeners were ecstatic and filled with high hopes. loudQUIETloud follows the rehearsals and live shows of the band as they struggle through the reunion tour "Sell Out"

Buena Vista Social Club
The U.S. vs. John Lennon
Drive Well, Sleep Carefully
R.I.P. Rocket From the Crypt
The Weird World of Blowfly
Only When I Dance
I'm Still Here 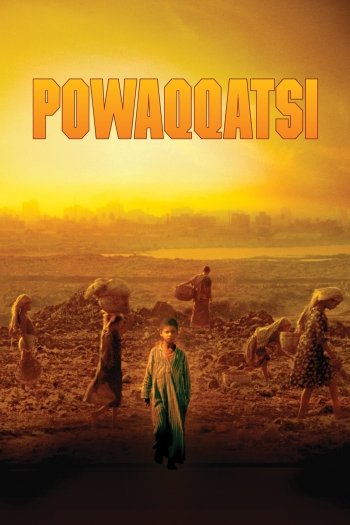