Interact with the Movie: Favorite I've watched this I own this Want to Watch Want to buy
Movie Info
Synopsis: David Greene is a New York basketball enthusiast, who wants to coach. He is then offered the coaching job at a small Nevada college. He brings along some players, who are a bit odd but good. Like Swish who unknown to the rest of the team is a girl. Preacher, who's being sought by some nefarious characters. And D.C., who's a fugitive. And along with some of the students at the college, he turns them into a contender. In order to give the tam the respect they deserve and some exposure, Greene schemes to try and get the number 1 team led by Bo Winnegar, to play them.


Tagline: Gabe Kaplan's having a ball! - His dream team's got a preacher, a jailbird, a pool shark, a muscleman. And the best guy on the team is a girl. 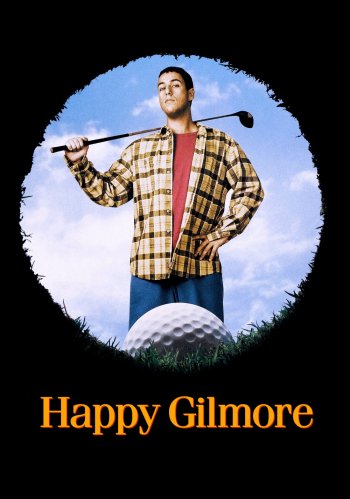 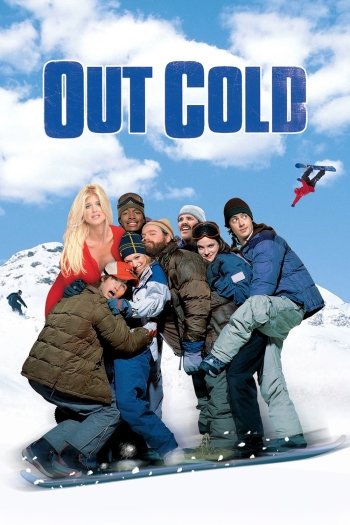