Interact with the Movie: Favorite I've watched this I own this Want to Watch Want to buy
Movie Info
Synopsis: When shy, straitlaced George (Tunde Adebimpe) meets vivacious, adorable Alicia (Natalia Verbeke), he's instantly smitten -- which puts his imminent arranged marriage in jeopardy. He vows to do the right thing, but then he falls in with Gerard (Hippolyte Girardot), a lovesick, voluble Frenchman who overcomes George's sense of propriety and takes him on a meandering road trip to amour. 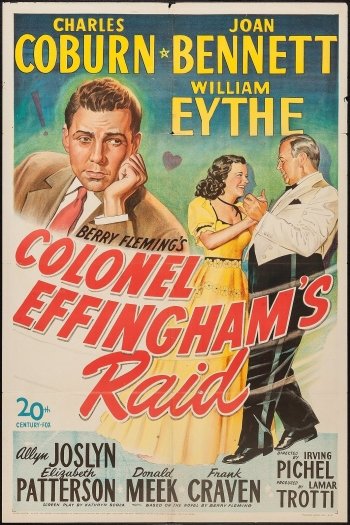