Interact with the Movie: Favorite I've watched this I own this Want to Watch Want to buy
Movie Info
Synopsis: Pup, a bamboo shark, discovers egg sacs while playing around the ocean with his friends. When he sees human poachers stealing the eggs from his reef, Pup makes it his mission to save his family. As he leaves the sea and enters the beautiful, yet dangerous, world of humans he'll prove he isn't too small to save his family. Written by Elizabeth Obermeier, Marketing Manager

View the Full Cast of SeaFood 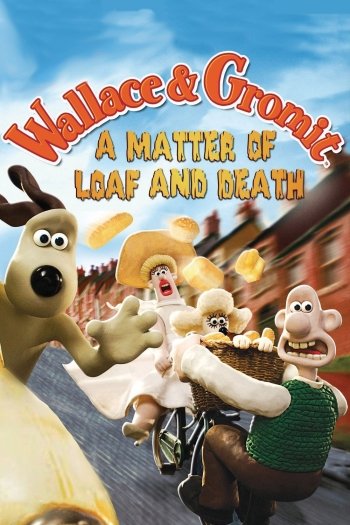