Interact with the Movie: Favorite I've watched this I own this Want to Watch Want to buy
Movie Info
Synopsis: Be a part of an incredible concert event as the worldwide phenomenon goes extreme! "High School Musical: The Concert" invites you behind the scenes and puts you in the middle of the action with a spectacular Extreme Access Pass Step out of the audience and jump onstage with Corbin Bleu, Monique Coleman, Vanessa Hudgens, Drew Seeley, Ashley Tisdale and more of the cast of the award-winning hit movie "High School Musical" as they perform their chart-topping songs in this sensational concert.

Car, Violin and Blot the Dog 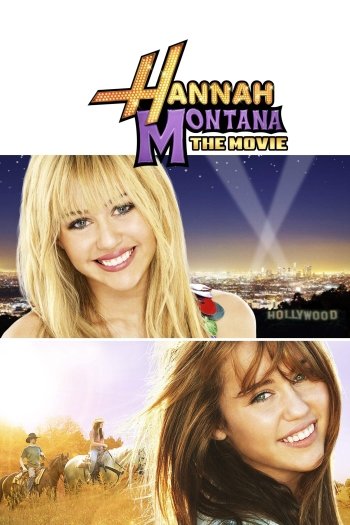