Interact with the Movie: Favorite I've watched this I own this Want to Watch Want to buy
Movie Info
Synopsis: The film is about reincarnation and takes place in a purgatory where the dead still have human form and the world around them looks the same as the living world. However, the people living in this purgatory start to develop animal instincts. Gene, a retiree vacationing in Baja, is learning the instincts of a spider through his dreams and stumbles upon a woman who is destined to be reborn as a caterpillar/moth. The film explores a world where human and animal intertwine as one.

Alone in the Dark 2 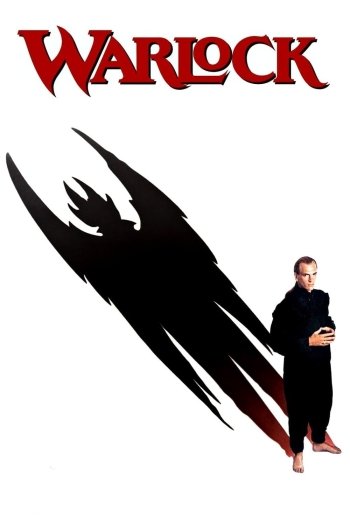 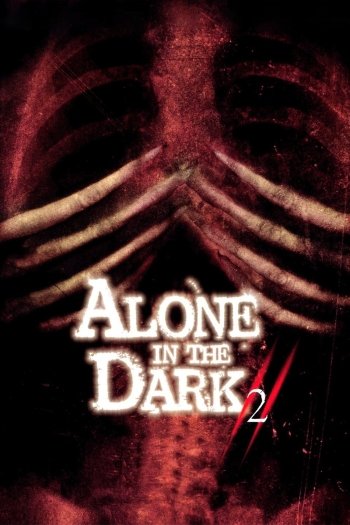 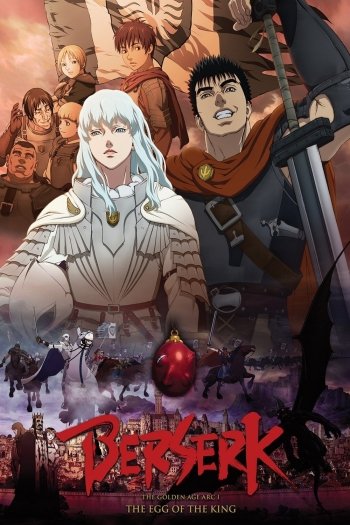 Encounters of the Spooky Kind