Movie Abyss When in Rome

Info
Alpha Coders 2 Wallpapers 6 Images
Interact with the Movie: Favorite I've watched this I own this Want to Watch Want to buy
Movie Info
Synopsis: After fishing out coins from a water fountain in Italy, cynical New Yorker Beth Harper finds herself being wooed by several ardent suitors. As she deals with the attention, Beth tries to figure out whether a charming reporter really loves her.


Tagline: Did you ever wish for the impossible?

View the Full Cast of When in Rome

Recent When in Rome Wallpapers 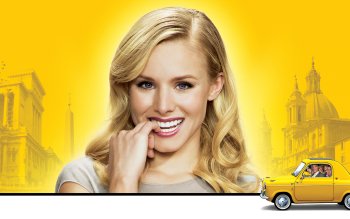 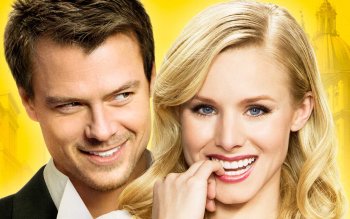 Youth in Revolt
The People I've Slept With

He's Just Not That Into You
Last Chance Harvey
Taking Chances