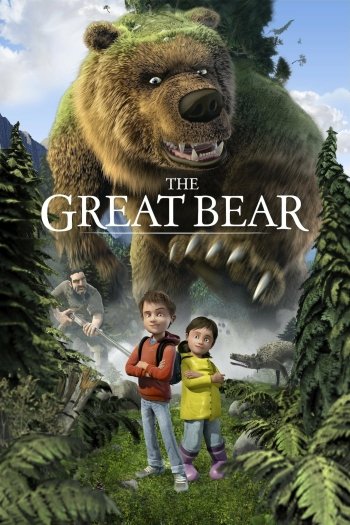 Info
Alpha Coders 2 Images
Interact with the Movie: Favorite I've watched this I own this Want to Watch Want to buy
Movie Info
Synopsis: Jonathan, 11, usually spends his vacations alone with his grandfather who lives on the edge of a vast forest populated by mythical animals. This year his kid sister Sophie joins him. But it's not cool to be stuck with a little sister, so he does what he can to avoid her. He succeeds entirely too well: Sophie is kidnapped by a giant, 1000-year-old bear. Now, Jonathan has to venture into the heart of the forest to confront the strange beings that dwell there and rescue his sister.