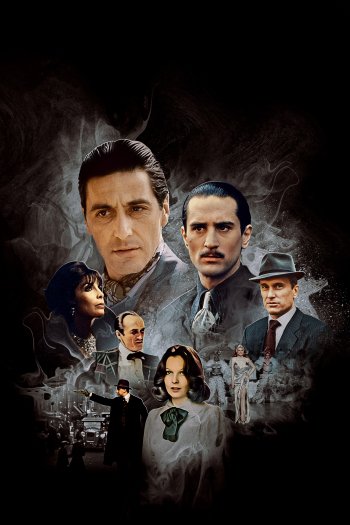 Info
Alpha Coders 7 Wallpapers 11 Phone Wallpapers 16 Images 6 Avatars
Interact with the Movie: Favorite I've watched this I own this Want to Watch Want to buy
Movie Info
Synopsis: In the continuing saga of the Corleone crime family, a young Vito Corleone grows up in Sicily and in 1910s New York. In the 1950s, Michael Corleone attempts to expand the family business into Las Vegas, Hollywood and Cuba.


Tagline: I don't feel I have to wipe everybody out, Tom. Just my enemies. 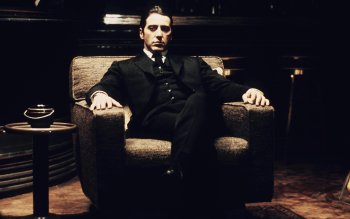 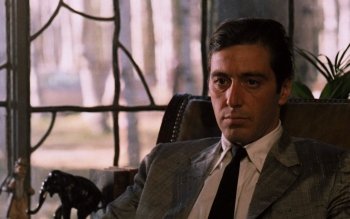 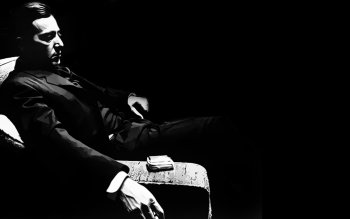 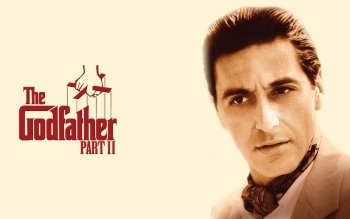 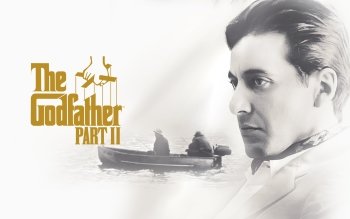 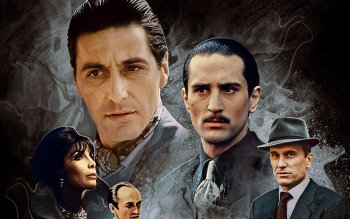 Shaft
Everybody Wants to Be Italian 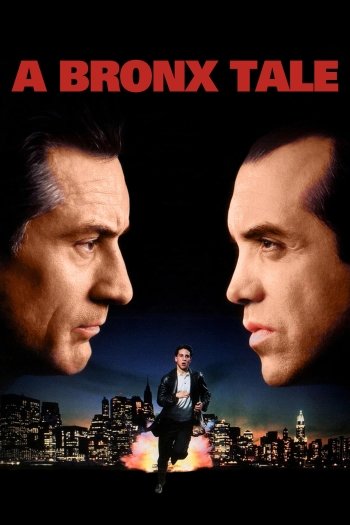 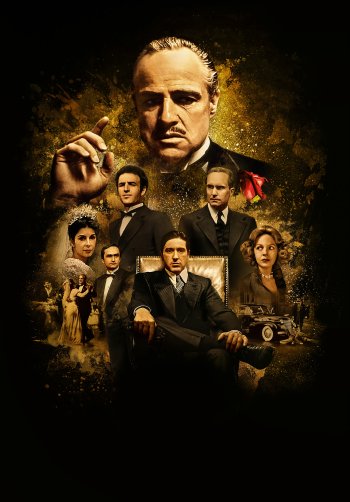