Interact with the Movie: Favorite I've watched this I own this Want to Watch Want to buy
Movie Info
Synopsis: In 1991, Cameron Todd Willingham's three daughters died in a Corsicana, Texas house fire. Tried and convicted for their arson murders, Willingham was executed in February 2004 despite overwhelming expert criticism of the prosecution's arson evidence. Today, Willingham's name has become a call for reform in the field of forensics and a rallying cry for the anti-death penalty movement; yet he remains an indisputable "monster" in the eyes of Texas Governor Rick Perry, who ignored the science that could have saved Willingham's life. Equal parts murder mystery, forensic investigation and political drama, INCENDIARY documents the haunted legacy of a prosecution built on "folklore."


Tagline: Sometimes the truth goes up in flames 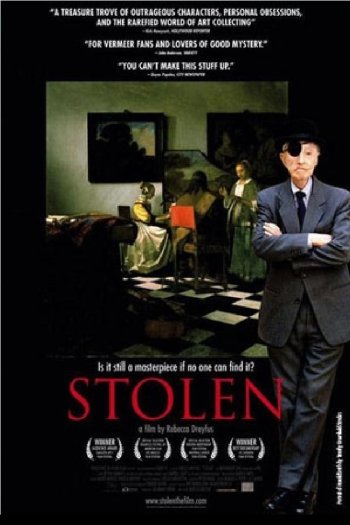 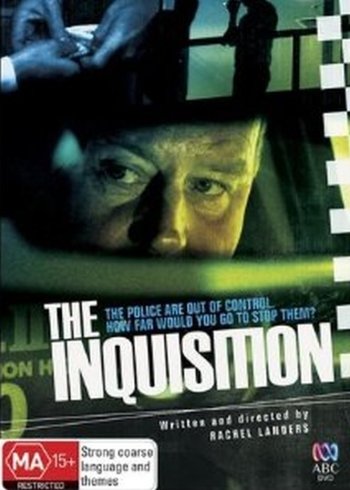