Interact with the Movie: Favorite I've watched this I own this Want to Watch Want to buy
Movie Info
Synopsis: The experiences of a disparate group of young men as they make their way through Navy boot camp.

One of Our Aircraft Is Missing
Wake Island
Beau Geste 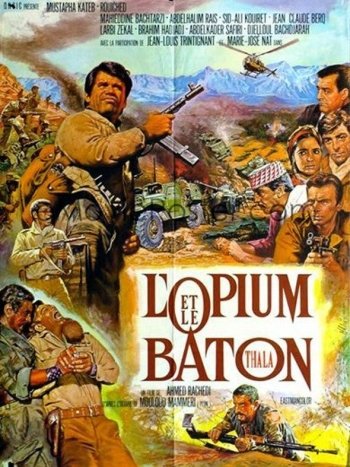