Interact with the Movie: Favorite I've watched this I own this Want to Watch Want to buy
Movie Info
Synopsis: The film Republic of Korea 1% takes an up-close and personal account a Marine’s military life with a touch of “G.I. Jane”, as Lee Ah-lee stars as Staff Sergeant Lee Yu-mi, the first woman to pass training in first place and the struggles to lead a group of the worst performing soldiers into the best. She struggles as her teammates don’t respect her as their leader and rival staff sergeant Wang Jong-pal interferes. With the support of Sergeant Kang Cheol-in, Yu-mi begins final training with her teammates. It’s about bonding over sweat and tears, undergoing some excruciating training sessions.

The Last Bullet
The Red Badge of Courage

One of Our Aircraft Is Missing
Wake Island 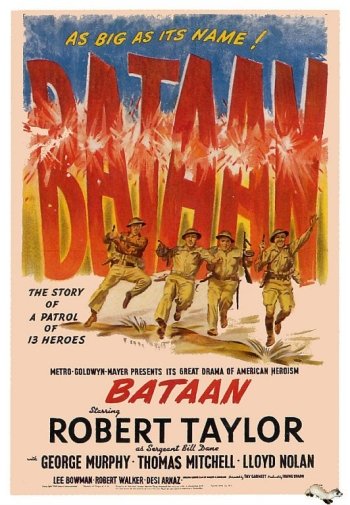