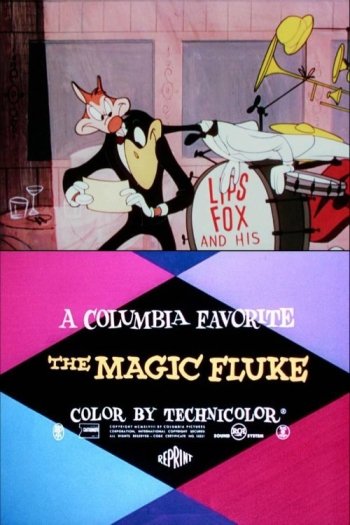 Interact with the Movie: Favorite I've watched this I own this Want to Watch Want to buy
Movie Info
Synopsis: The Fox and Crow have a band-act in a nightclub, but the Fox walks out on his partner when he gets the position of a symphony-orchestra conductor. The Fox becomes while his old partner is on skid row, cold and hungry. One night, the Crow appears backstage at the concert Hall and hands a magician's wand to the Fox as he goes onstage. Using the wand as a baton, everything that can go wrong goes wrong for the snooty maestro.