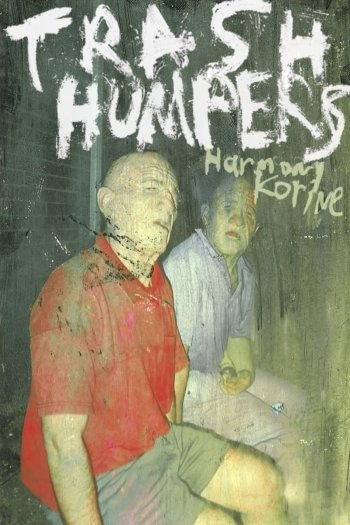 Info
2 Images
Interact with the Movie: Favorite I've watched this I own this Want to Watch Want to buy
Movie Info
Synopsis: A film unearthed from the buried landscape of the American Nightmare. TRASH HUMPERS follows a small group of elderly “Peeping Toms” through the shadows and margins of an unfamiliar world. Crudely documented by the participants themselves, we follow the debased and shocking actions of a group of true sociopaths the likes of which have never been seen before. Inhabiting a world of broken dreams and beyond the limits of morality, they crash against a torn and frayed America. Bordering on an ode to vandalism, it is a new type of horror - palpable and raw.