Interact with the Movie: Favorite I've watched this I own this Want to Watch Want to buy
Movie Info
Synopsis: This historical film by Hynek Bočan touches upon the indecisiveness of the Czech nation, ready to bend the backbone in face of foreign rule. Situating the story at the close of the Thirty Year War enabled the depiction of the misery of the people that affects even an impoverished aristocratic milieu. Rudolf Hrušínský appears here in the role of an indecisive knight, persuaded for a long time and in vain to join the anti-Habsburg movement. The story does not only captivate through the depiction of manifold human characters, intrigues and sycophancy, but also through the circumstances ruling over the devastated farmstead, sunk in mud and crudeness. One of the best films with an updating tendency has come into being here, rightly being named along the such greats as Kladivo na čarodějnice (Witches' Hammer). 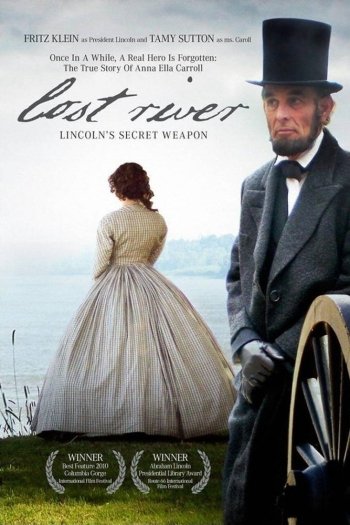 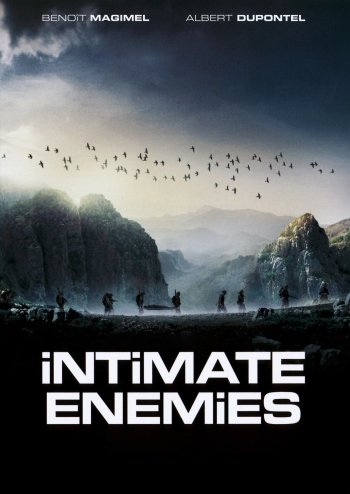