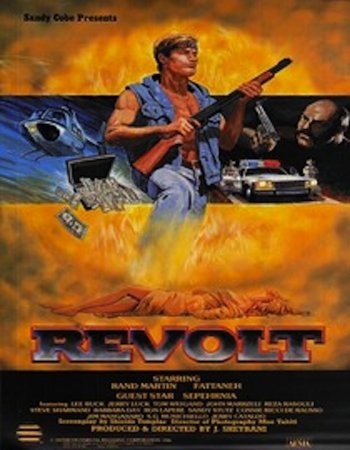 Info
Alpha Coders 1 Images
Interact with the Movie: Favorite I've watched this I own this Want to Watch Want to buy
Movie Info
Synopsis: Rand Martin stars in this tense actioner as a drug runner who decides to turn the tables on his longtime employer -- a power-wielding drug lord and gangster -- by paying him back in piles and piles of revenge. As a means to an end, the drug runner joins forces with a county sheriff ... who has motives of his own. Together, they dig in deep to bring the unscrupulous kingpin's empire to its knees.