Movie Abyss A Touch of Class

Interact with the Movie: Favorite I've watched this I own this Want to Watch Want to buy
Movie Info
Synopsis: Steve, a happily married American man living in London meets Vicki, an English divorcée and run off to Marbella for a rollicking week of sex. They then return to London to set up a cozy menage, despite the fact that he loves his wife and children, and now realize that he and Vicki have also fallen in love.


Tagline: Not since Gable battled with Colbert and Hepburn battled with Grant has comedy been such fun. Watch Segal take on Jackson.

Georgy Girl
The Knack... and How to Get It 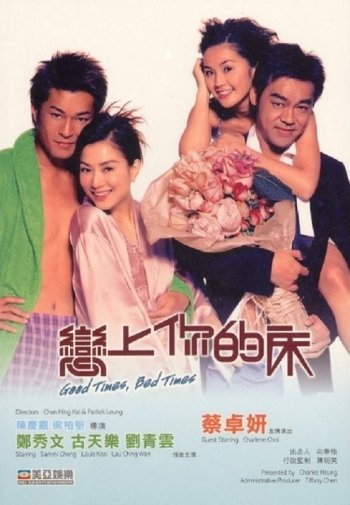 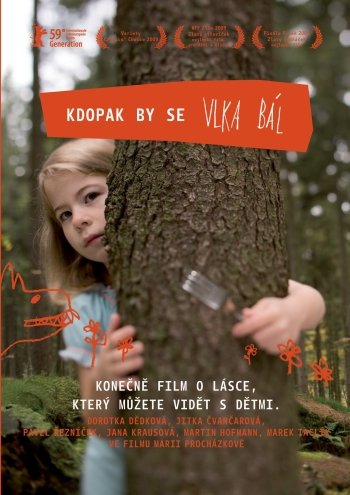 Who's Afraid of the Wolf