Interact with the Movie: Favorite I've watched this I own this Want to Watch Want to buy
Movie Info
Synopsis: In London, during October 1993, England is playing Holland in the preliminaries of the World Cup. The Bosnian War is at its height, and refugees from the ex-Yugoslavia are arriving. Football rivals, and political adversaries from the Balkans all precipitate conflict and amusing situations. Meanwhile, the lives of four English families are affected in different ways by encounter with the refugees


Tagline: A comic collision of chaos and coincidence 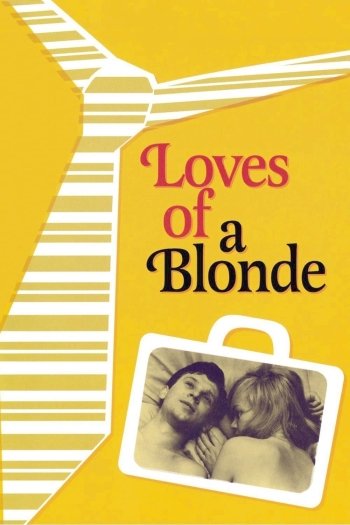