Interact with the Movie: Favorite I've watched this I own this Want to Watch Want to buy
Movie Info
Synopsis: A prospector sells his wife and daughter to another gold miner for the rights to a gold mine. Twenty years later, the prospector is a wealthy man who owns much of the old west town named Kingdom Come. But changes are brewing and his past is coming back to haunt him. A surveyor and his crew scouts the town as a location for a new railroad line and a young woman suddenly appears in the town and is evidently the man's daughter.


Tagline: Everything has a price. 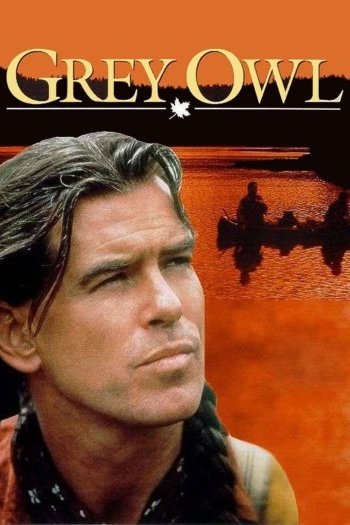 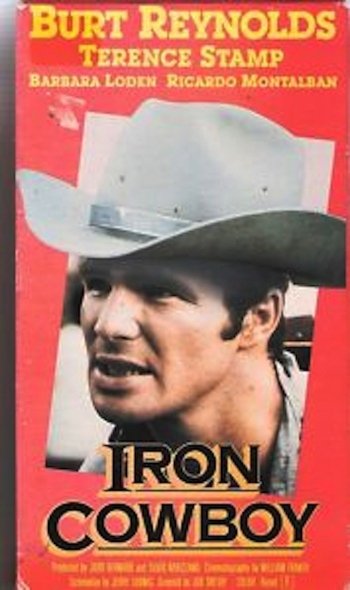 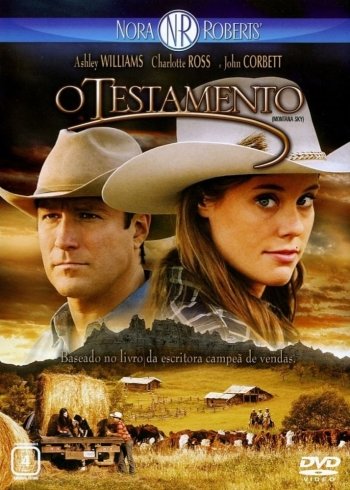 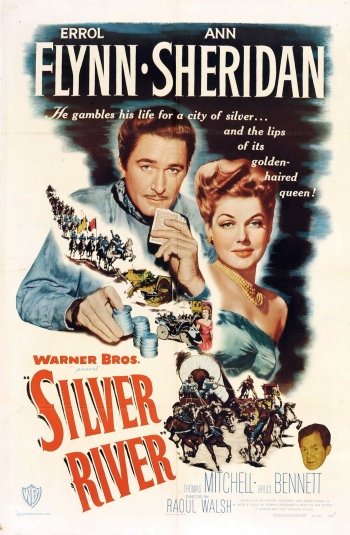