Info
Alpha Coders 2 Wallpapers 1 Images
Interact with the Movie: Favorite I've watched this I own this Want to Watch Want to buy
Movie Info
Synopsis: A prince, seeking the greatest treasure, stumbles upon seven little men guarding a coffin. They tell him the story of Snow White, a beautiful princess who was forced to run away from home after her jealous stepmother tried to have her killed. When she realizes that the girl is still alive and living with the dwarfs, she sets out to destroy her only rival once and for all. 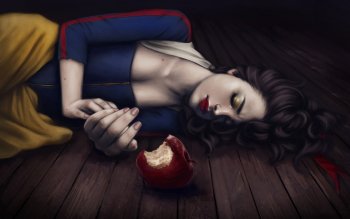 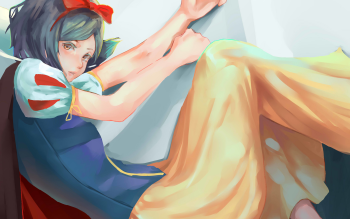 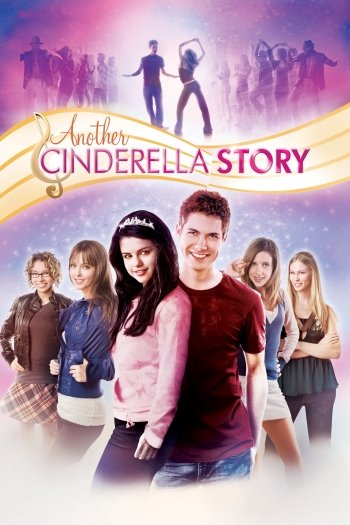 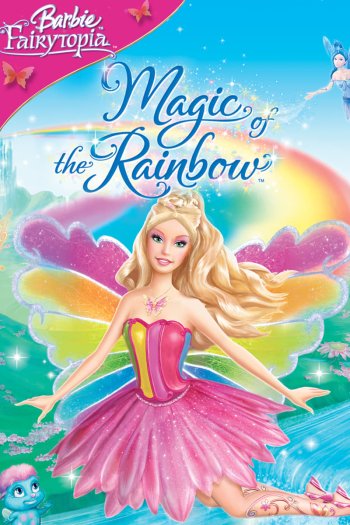 Barbie Fairytopia: Magic of the Rainbow