Movie Abyss Come Drink with Me

Come Drink with Me

Interact with the Movie: Favorite I've watched this I own this Want to Watch Want to buy
Movie Info
Synopsis: Cheng Pei-pei plays Golden Swallow, a fighter-for-hire who has been contracted by the local government to retrieve the governor's kidnapped son. Holding him is a group of rebels who are demanding that their leader be released from prison in return for the captured son. After a brief encounter with the gang at a local restaurant, Golden Swallow is joined by an inebriated wanderer Drunken Cat (Yueh Hua) who aids her in her mission. 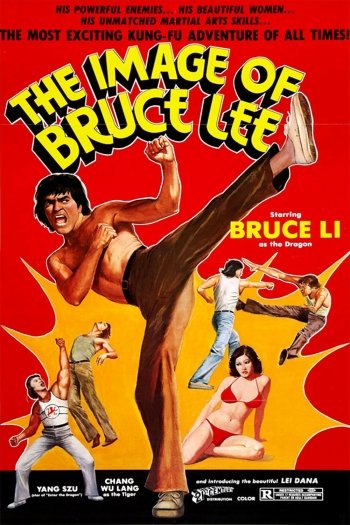 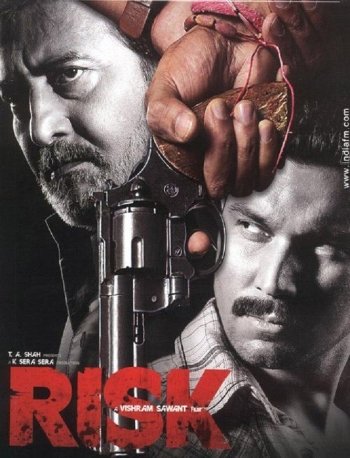 Risk
Lone Wolf and Cub: Baby Cart in the Land of Demons 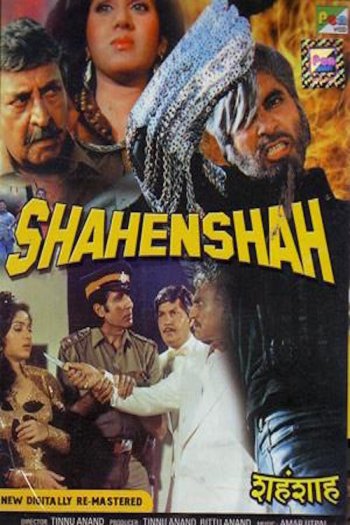