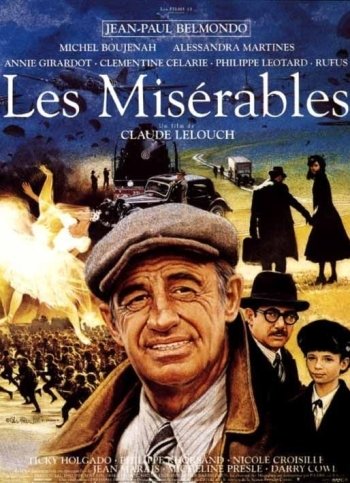 Info
Alpha Coders 1 Images
Interact with the Movie: Favorite I've watched this I own this Want to Watch Want to buy
Movie Info
Synopsis: In France during World War II, a poor and illiterate man, Henri Fortin (Jean-Paul Belmondo), is introduced to Victor Hugo's classic novel Les Misérables and begins to see parallels between the book and his own life.


Tagline: In a time of chaos, in a world of change, he was moved by a book he could not read to become a hero he never imagined. 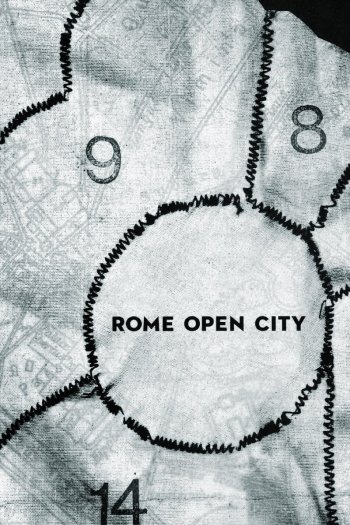