Info
Alpha Coders 13 Wallpapers 11 Art 41 Images
Interact with the Movie: Favorite I've watched this I own this Want to Watch Want to buy
Movie Info
Synopsis: Wounded Civil War soldier, John Dunbar tries to commit suicide—and becomes a hero instead. As a reward, he's assigned to his dream post, a remote junction on the Western frontier, and soon makes unlikely friends with the local Sioux tribe.


Tagline: Inside everyone is a frontier waiting to be discovered.

View the Full Cast of Dances with Wolves 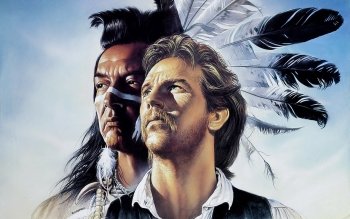 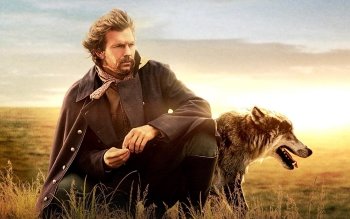 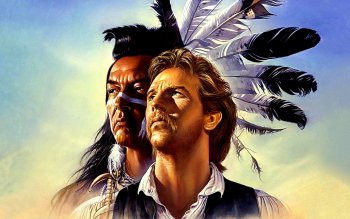 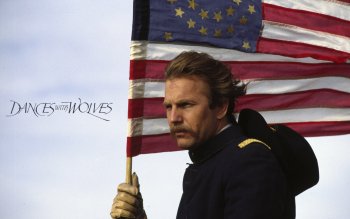 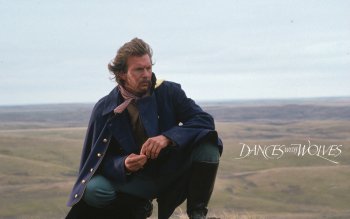 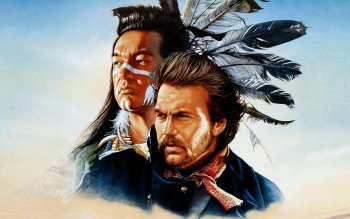 The Last Samurai
House of D
One Week

Into the Wild
Arizona Dream

The Lovers
Rid Of Me
Sophiiiie!