Interact with the Movie: Favorite I've watched this I own this Want to Watch Want to buy
Movie Info
Synopsis: A hard-hitting western drama starring Mitchum as an orphan raised by a feuding family who wants to see him dead.


Tagline: Robert Mitchum fights for the love of three people who want to see him dead...his family.

The Righteous and the Wicked
Escape from Darwin
Ghost Town: The Movie
Five Bloody Graves 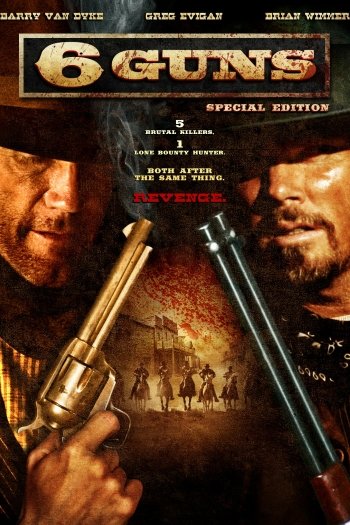 6 Guns
The River's Edge
A Cold Day in Hell
Underworld U.S.A.
The Sound of Fury
The Bedford Incident
Wind Blast