Interact with the Movie: Favorite I've watched this I own this Want to Watch Want to buy
Movie Info
Synopsis: Dan'ka's and Ksanka's childhood in the village has been brutally ended when their father was killed by the White Guard officer in front of their eyes. Seeking revenge they join forces with an intellectual from the city Valerka and jipsy Yashka, but before they get close to their enemy they have to help their village and advancing Red Army.

Hiding at the Bottom of the Sea

The New Adventures of the Elusive Avengers

White Wolves - A Cry in the Wild II 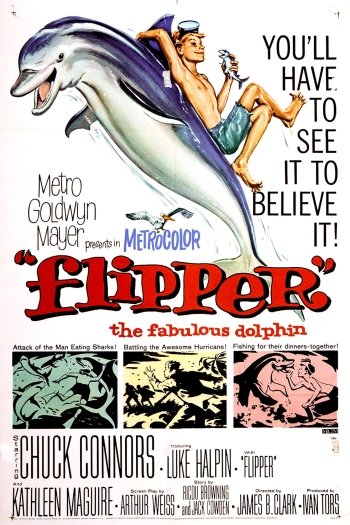 Crown of Russian Empire, or the Elusives Again