Movie Abyss Undaunted: The Forgotten Giants of the Allegheny Observatory

Undaunted: The Forgotten Giants of the Allegheny Observatory

Interact with the Movie: Favorite I've watched this I own this Want to Watch Want to buy
Movie Info
Synopsis: This film tells the surprising story of how the Allegheny Observatory has been a world leader in the study of the stars since the 1860s. Self-educated, and often facing unrelenting hardships, the people associated with the Allegheny Observatory defied the odds to make enormous contributions to the founding of astrophysics and early aviation.


Tagline: A story of ingenious minds in a little known place, whose remarkable stories of tenacity and determination in the pursuit of furthering science and technology have nearly been forgotten.

Vulcan Bomber: Return to the Skies 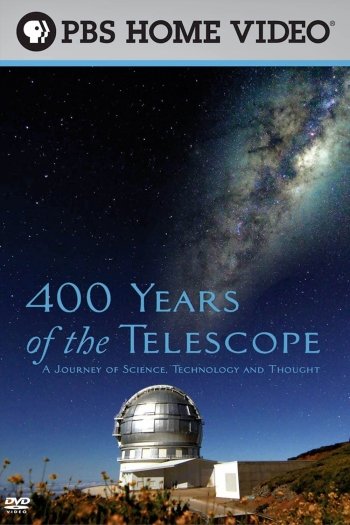 400 Years of the Telescope

The Conquest of the Air

The Woman Who Dared

Women in the Wind

Max Minsky and Me