Movie Abyss If I Were King

If I Were King

Interact with the Movie: Favorite I've watched this I own this Want to Watch Want to buy
Movie Info
Synopsis: In 1463, Paris is besieged by the Duke of Burgundy, arch-rival of the king, who is content to sit tight while the poor starve. But there are traitors in Paris, and King Louis goes undercover to find one, thereby meeting Francois Villon, poet, philosopher and rogue. By chance Villon kills the king's traitor and is ordered to replace him...as Grand Constable of France! But there's a catch.


Tagline: His Love-Making was as Dangerous as His Sword-Play 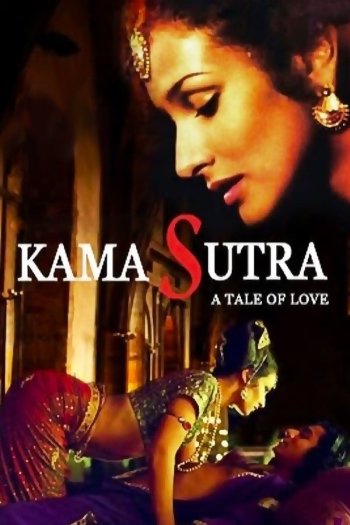 Kama Sutra: A Tale of Love

The Edge of Love
Decameron Nights 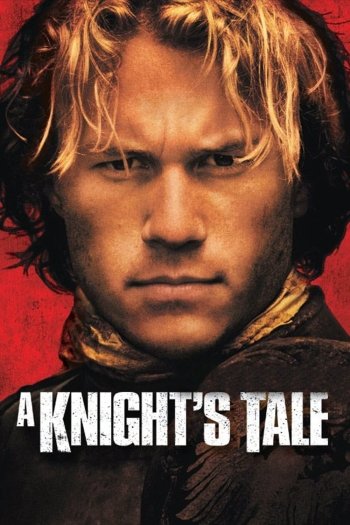 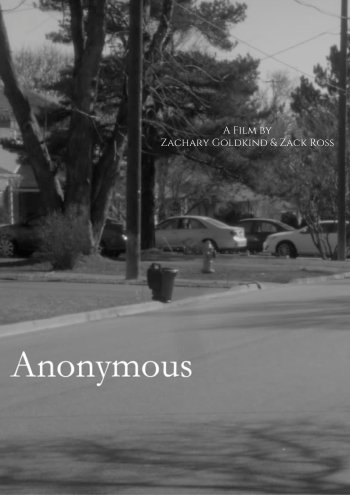