Interact with the Movie: Favorite I've watched this I own this Want to Watch Want to buy
Movie Info
Synopsis: Sex Madness (1938) is an exploitation film directed by Dwain Esper, along the lines of Reefer Madness, supposedly to warn teenagers and young adults of the dangers of venereal diseases, specifically syphilis. Wild parties, lesbianism, and premarital sex are some of the forms of madness portrayed. The educational aspect of the film allowed it to portray a taboo subject which was otherwise forbidden by the Production Code of 1930, and its stricter version imposed by Hollywood studios in July 1934.

Damaged Lives
Know For Sure
Married Too Young 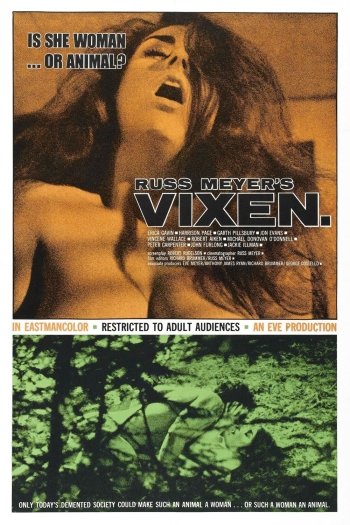 Vixen!
J.C.
Sandakan No. 8
Helga, She Wolf of Spilberg
The Fattest Man in Britain
Deutschland privat
Cape of the North
Convent of Sinners 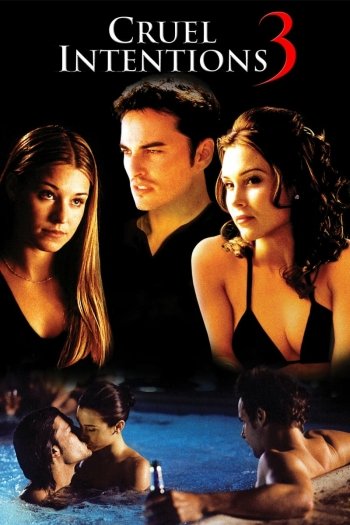