Info
Alpha Coders 2 Wallpapers 1 Art 22 Images
Interact with the Movie: Favorite I've watched this I own this Want to Watch Want to buy
Movie Info
Synopsis: Determined to hold on to the throne, Cleopatra seduces the Roman emperor Julius Caesar. When Caesar is murdered, she redirects her attentions to his general, Marc Antony, who vows to take power—but Caesar’s successor has other plans.

View the Full Cast of Cleopatra 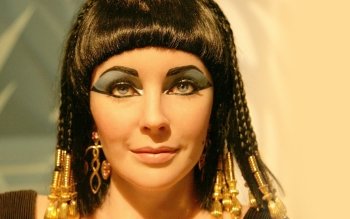 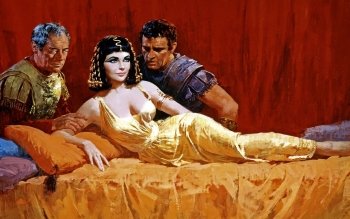 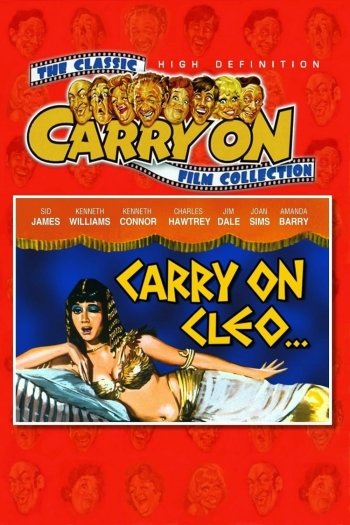 Spartacus
Serpent of the Nile