Movie Abyss Sword of the Stranger 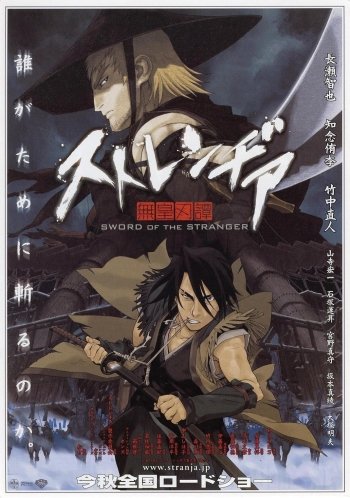 Sword of the Stranger

Info
8 Wallpapers 1 Art 1 Images
Interact with the Movie: Favorite I've watched this I own this Want to Watch Want to buy
Movie Info
Synopsis: Pursued by formidable Chinese assassins, young Kotaro and his dog run into No Name, a mysterious stranger who gets pulled into the chase. The unlikely companions form a bond over saving the dog from a poison attack, but chaos erupts when the assassins find Kotaro, and No Name must face his past before a horrible fate is met again. 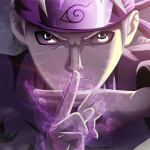 View all 8 Wallpapers Recent Sword of the Stranger Wallpapers 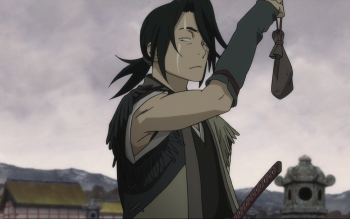 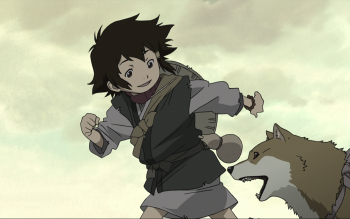 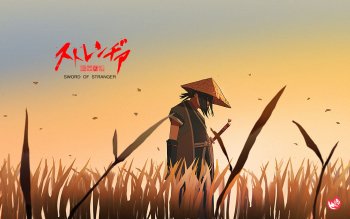 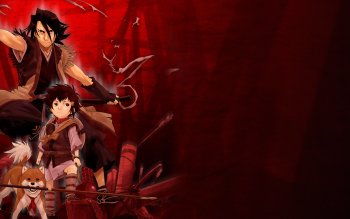 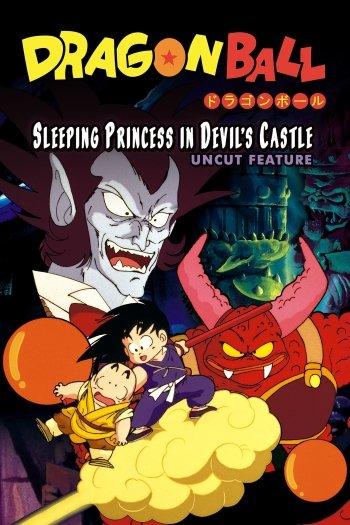 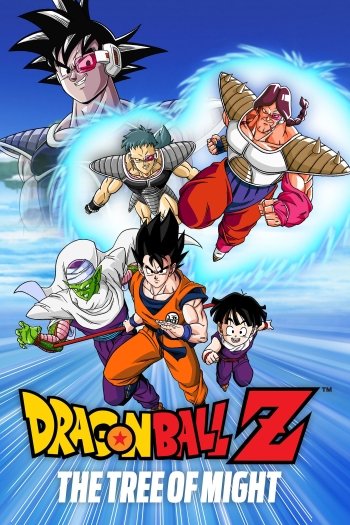 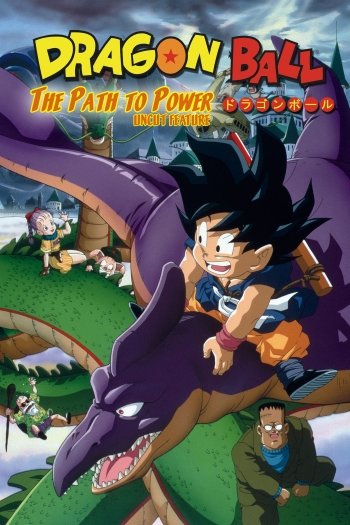 Dragon Ball: The Path to Power 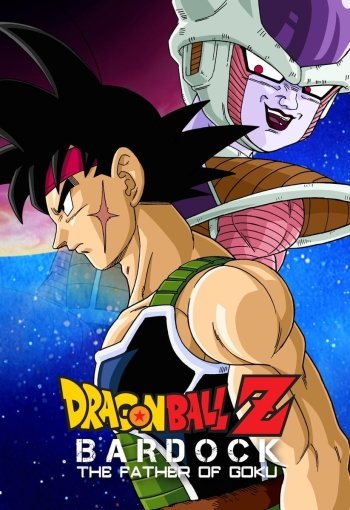 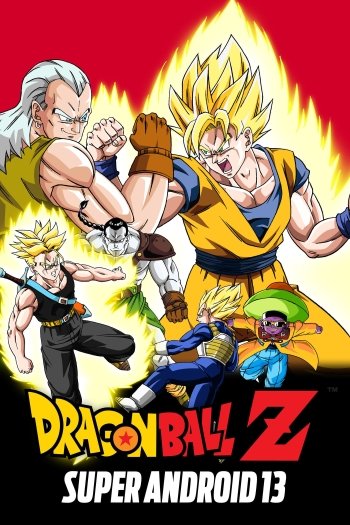 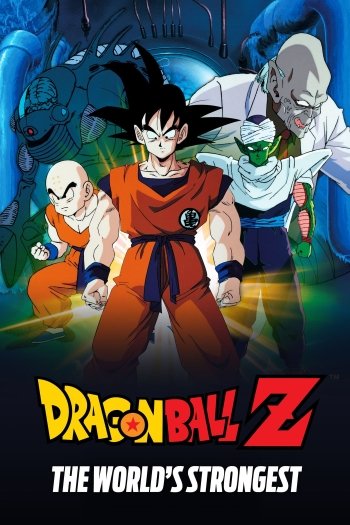 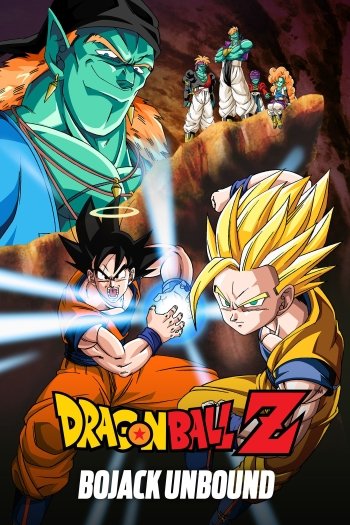