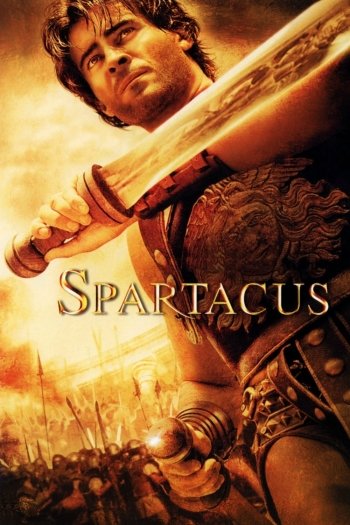 Info
Alpha Coders 49 Wallpapers 14 Phone Wallpapers 34 Images 14 Avatars 1 Gifs
Interact with the Movie: Favorite I've watched this I own this Want to Watch Want to buy
Movie Info
Synopsis: Sentenced to spend out the rest of his adult life laboring in the harsh deserts of Egypt, the Thracian slave Spartacus gets a new lease on life when he is purchased by the obese owner of a Roman gladiator school. Moved by the defiance of an Ethiopian warrior, Draba, Spartacus leads a slave uprising which threatens Rome's status quo. As Spartacus gains sympathy within the Roman Senate, he also makes a powerful enemy in form of Marcus Lucinius Crassus, who makes it a matter of personal honor to crush the rebellion. 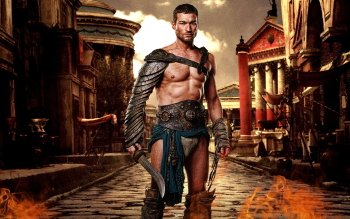 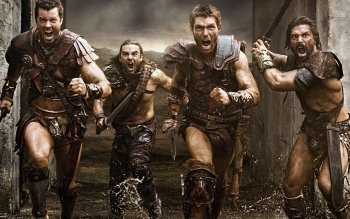 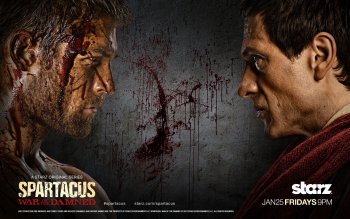 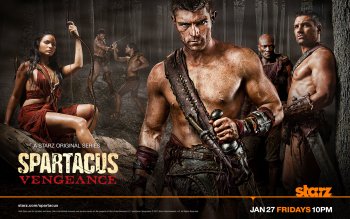 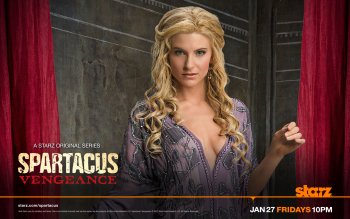 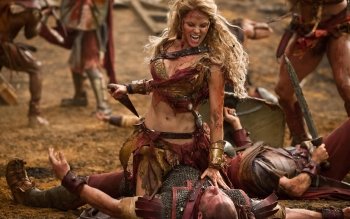