Interact with the Movie: Favorite I've watched this I own this Want to Watch Want to buy
Movie Info
Synopsis: Larry Gigli is a low-ranking mobster who is commanded to kidnap the mentally challenged, Baywatch-obsessed younger brother of a powerful federal prosecutor to save his mobster boss from prison. Gigli successfully convinces the young man, Brian, to go off with him by promising to take him "to the Baywatch." However, Gigli's boss, Louis, does not trust him; he hires a woman calling herself Ricki (Lopez) to take over the job. 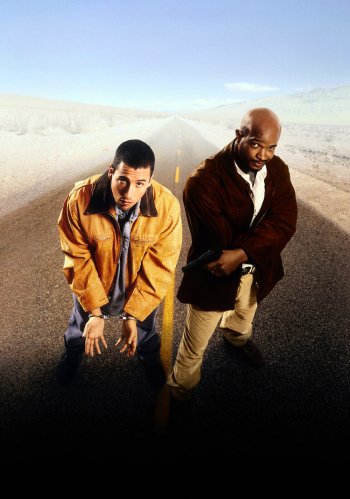 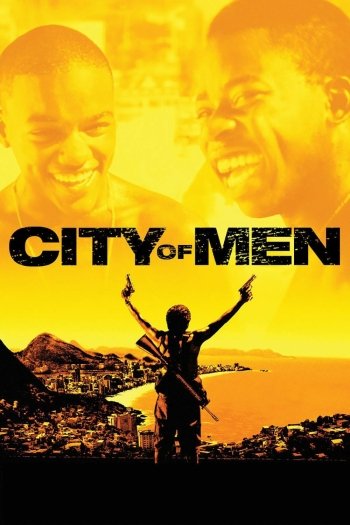