Interact with the Movie: Favorite I've watched this I own this Want to Watch Want to buy
Movie Info
Synopsis: Tour de JAPON music from FINAL FANTASY is a concert tour featuring music from the Final Fantasy video game series that toured Japan from March 12 to April 16, 2004. The concert was built upon the success of 20020220 music from FINAL FANTASY and featured numerous unreleased tracks during its tour. The Yokohama performance (March 12, 2004) was recorded and released exclusively on DVD to fanclub members residing in Japan.

Yanni: Live at the Acropolis 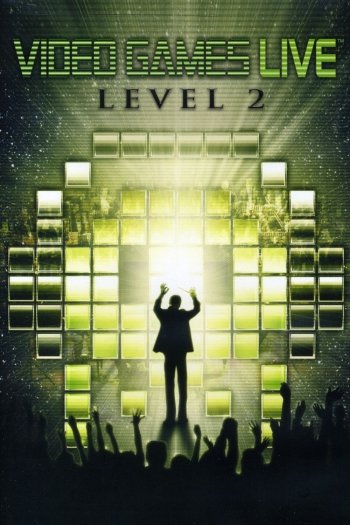