Movie Abyss Angels of the Universe

Interact with the Movie: Favorite I've watched this I own this Want to Watch Want to buy
Movie Info
Synopsis: The story of an Icelandic man and his slow descent into madness. Along his journey he meets Dagný, the initial cause of his breakdown. Other people he meets in the asylum have been committed for various reasons, such as signing cheques for Adolf Hitler and, believing themselves to be writing songs for the Beatles and telepathically transmitting to the band. 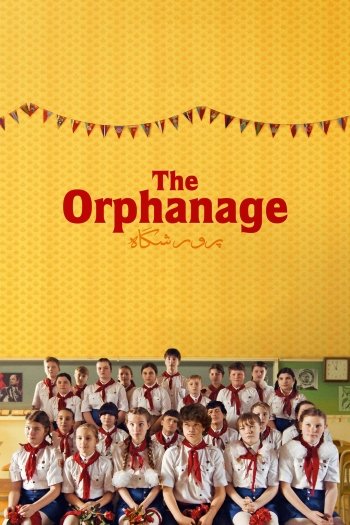