Interact with the Movie: Favorite I've watched this I own this Want to Watch Want to buy
Movie Info
Synopsis: Diederich Heßling is scared of everything and everyone. But as he grows up, he comes to realize that he has to offer his services to the powers-that-be if he wants to wield power himself. His life motto now runs: bow to those at the top and tread on those below. In this way, he always succeeds: as a student in a duel-fighting student fraternity and as a businessman in a paper factory. He cajoles the obese district administrative president Von Wulkow and wins his favor. He slanders his financial rivals and hatches a plot with the social democrats in the town council. On his honeymoon with his rich wife Guste, he finally finds a chance to do his beloved Kaiser a favor. And when a memorial to the Kaiser is unveiled in the town where Diederich lives and works, he delivers the address. He stands behind the lectern in the pouring rain, saluting his Kaiser. The crowd is dispersed. Everything is laid in ruins...

The Lady and the Duke 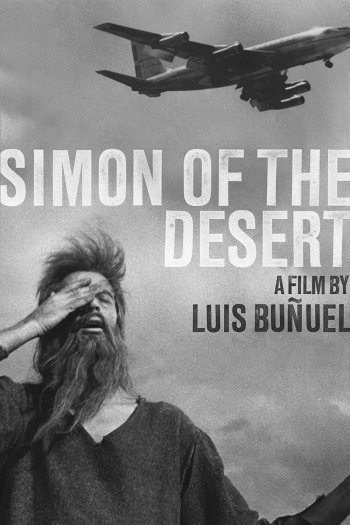 Simon of the Desert

The Pearls of the Crown

Tales from the Golden Age

The Mouse That Roared