Interact with the Movie: Favorite I've watched this I own this Want to Watch Want to buy
Movie Info
Synopsis: On a television show billed as “the greatest fight show on Earth,” eager amateurs with lots to prove boldly step into the ring and expect to leave bloody but victorious. The ratings hungry producers seek out “legendary” but largely forgotten streetfighters and mine their desperation for recaptured glory and redemption into ratings gold. 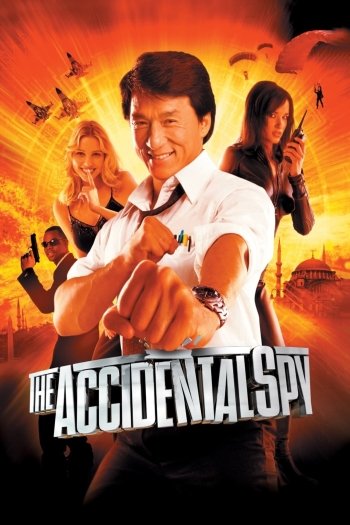 The Accidental Spy
Heart of the Dragon
Santo vs. the Vampire Women
The Mummies of Guanajuato