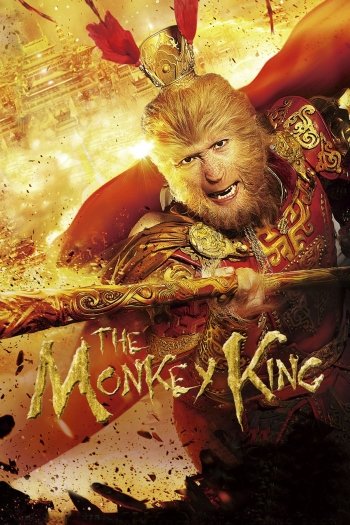 Info
5 Wallpapers 6 Images 2 Avatars 2 Covers
Interact with the Movie: Favorite I've watched this I own this Want to Watch Want to buy
Movie Info
Synopsis: Sun Wukong is a monkey born from a heavenly stone who acquires supernatural powers. After rebelling against heaven and being imprisoned under a mountain for 500 years, he later accompanies the monk Xuanzang on a journey to India. Thus, according to legend, Buddhism is brought to ancient China. 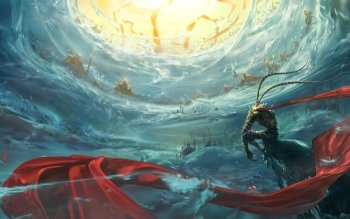 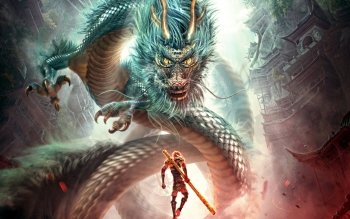 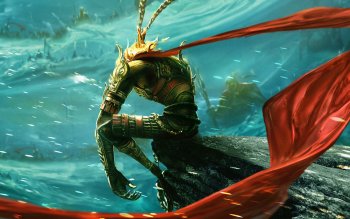 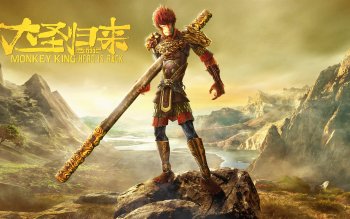 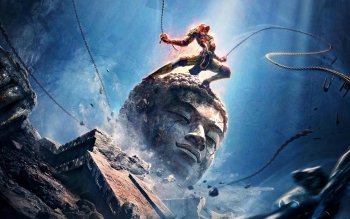