Interact with the Movie: Favorite I've watched this I own this Want to Watch Want to buy
Movie Info
Synopsis: This is the story loosely based on Cleveland disc jockey Alan Freed, who introduced rock'n'roll to teenage American radio audiences in the 1950's. Freed was a source of great controversy: criticized by conservatives for corrupting youth with the "devil's music"; hated by racists for promoting African American music for white consumption; persecuted by law enforcement officials and finally brought down by the "payola" scandals.


Tagline: 1959. New York City. The battleground was Rock and Roll. It was the beginning of an era. You shoulda been there.

Riot at the Rite
The King Is Dancing
The Firefly 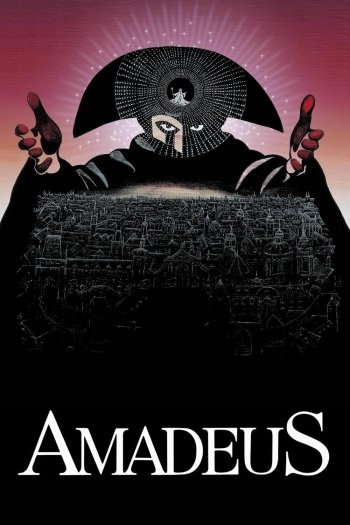 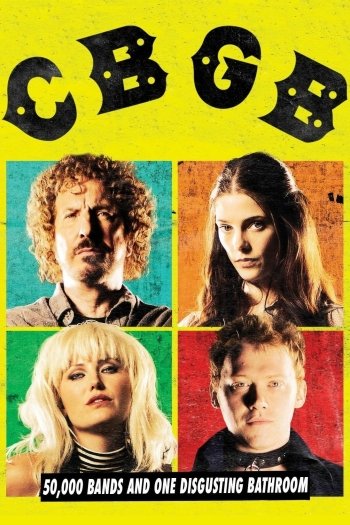 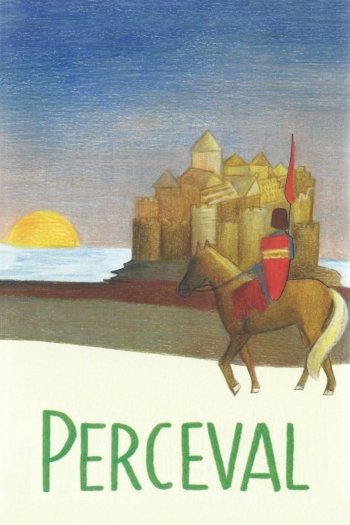 Perceval
The Story of Vernon and Irene Castle 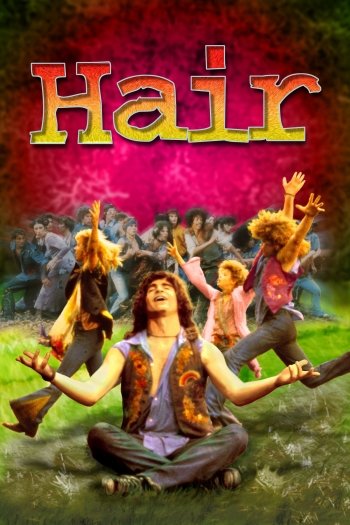