Info
2 Wallpapers 3 Images 1 Avatars 2 Gifs
Interact with the Movie: Favorite I've watched this I own this Want to Watch Want to buy
Movie Info
Synopsis: Jubei is a masterless ninja who travels the land alone, hiring his services to those with gold... or a worthy cause. His fearsome abilities have served him well, but a hideous plot to overthrow the government threatens to end his wandering ways and possibly his life. When a small village succumbs to a terrible plague, a team of ninjas are sent to investigate and realize that all is not as it seems. Ambushed, they are wiped uot by a fearsome man-monster with incredible powers, leaving only one alive - Kagero, a beautiful ninja whose touch can bring instant death. Jubei saves her from a fate worse than death and unwittingly becomes drawn into a web of treachery. He is soon faced with his greatest challenge, an enemy for whom death holds no fear with the power to destroy Jubei's world. It's an all-out bloodbath when ninja warriors come face to face in this action-packed tribal war.


Tagline: Feudal Japan - A Time of Danger, Intrigue and Deception... 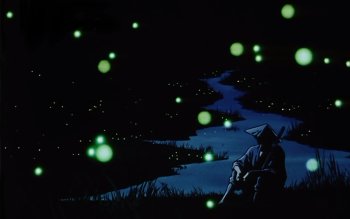 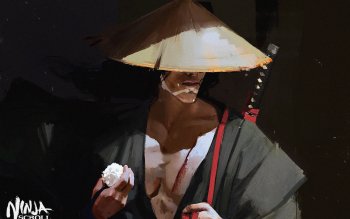 Highlander
Dance With The Devil