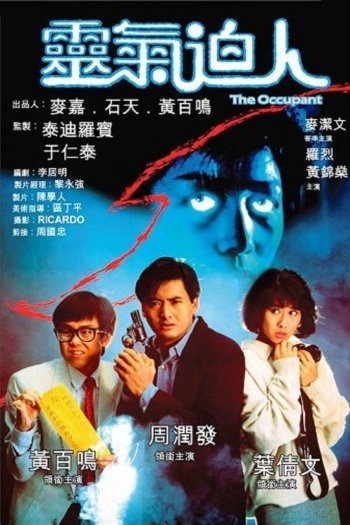 Info
1 Images
Interact with the Movie: Favorite I've watched this I own this Want to Watch Want to buy
Movie Info
Synopsis: The Occupant is about a young woman (Sally Yeh) who is trying to write a book/thesis on chinese superstitions. So she arrives in HK and rents a really cheap apartment. In the meantime, she befriends Raymond Wong's shady salesman desperate for a little R&R and Chow Yun Fatt's cop. Well, her apartment is haunted by the spirit of a deceased singer, hence the cheap rent. 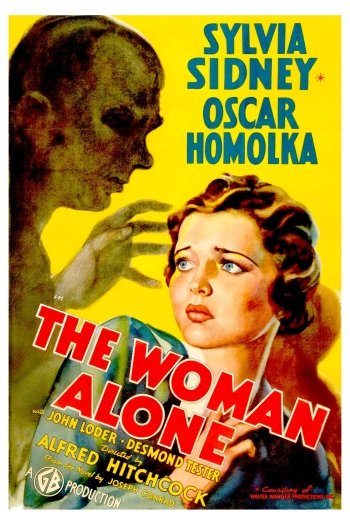