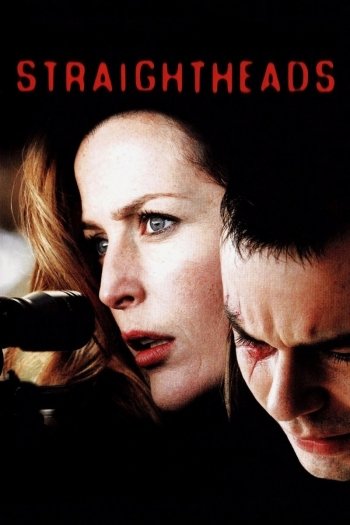 Info
2 Images
Interact with the Movie: Favorite I've watched this I own this Want to Watch Want to buy
Movie Info
Synopsis: There is instant chemistry between Alice (Gillian Anderson), a businesswoman, and Adam (Danny Dyer), a younger working-class man who installs a security system in her London apartment. She takes him to a party in the country, and they end up making love. But the night turns horrific when they encounter three thugs who maim Adam and rape Alice. The incident turns them into fearful recluses until Alice spots the leader of their attackers (Anthony Calf) -- and the two victims plot a brutal revenge. 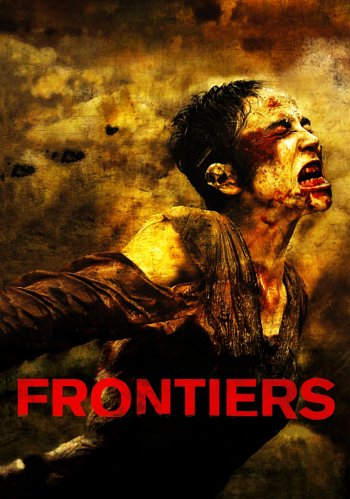