Movie Abyss The Bride and the Beast

The Bride and the Beast

Interact with the Movie: Favorite I've watched this I own this Want to Watch Want to buy
Movie Info
Synopsis: When Laura and Dan get married, she's more interested in Dan's gorilla. It's revealed through hypnosis that she was Queen of the Gorillas in a previous incarnation. 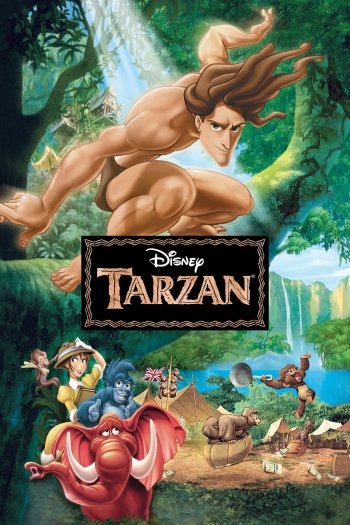