Movie Abyss See You in the Morning

See You in the Morning

Interact with the Movie: Favorite I've watched this I own this Want to Watch Want to buy
Movie Info
Synopsis: Three years after his divorce from his model-wife is the psychologist Larry Livingstone ready for a new commitment. He falls in love with the young widow Beth who has two children. But Beth and the children are still in mourning over their dead husband and father and Larry finds it a bit difficult to penetrate their reservations. Larry himself has to deal with his ex-wife and his love for his own two kids. Slowly both Beth and the children realise that they have to go on with their lives and that they have been giving a second chance.


Tagline: Just when you thought it couldn't happen again.

Young Adult
Come Live with Me
Child of Divorce 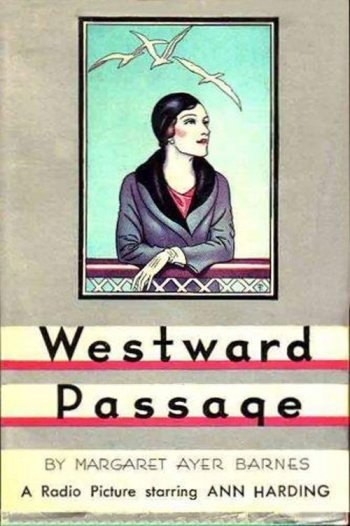 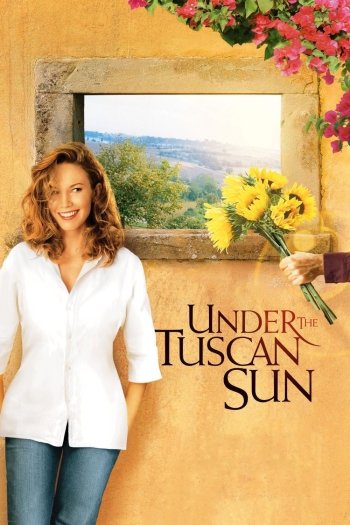 Under the Tuscan Sun
One Hour with You
Sweethearts