Interact with the Movie: Favorite I've watched this I own this Want to Watch Want to buy
Movie Info
Synopsis: Fed up with mistreatment at the hands of both management and union brass, and coupled with financial hardships on each man's end, three auto assembly line workers hatch a plan to rob a safe at union headquarters.


Tagline: Whatever became of the American Dream? 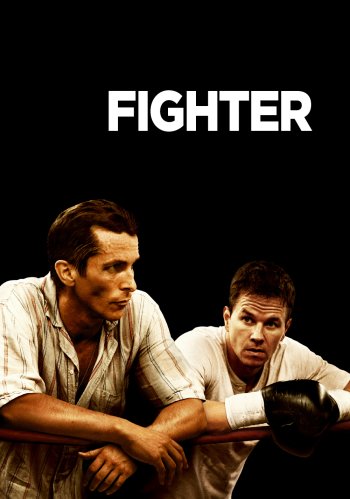 Of Mice and Men

A Little Bit of Heaven