Interact with the Movie: Favorite I've watched this I own this Want to Watch Want to buy
Movie Info
Synopsis: Expert fighters must band together in an ultimate martial arts showdown when Southern China’s High Officers begin smuggling opium over the border and endangering the lives of the local villagers. With no one to protect them and an Emperor that does not honor them, the people turn to the Master Fighters Lin Shih Tsui and Hwang Fei Hung to battle the evil officers and bring justice to the land.

Enter the Dragon
No Retreat, No Surrender 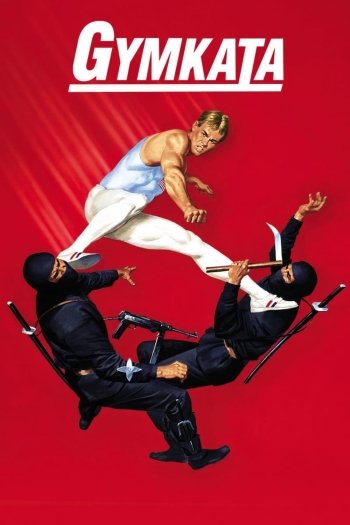