Interact with the Movie: Favorite I've watched this I own this Want to Watch Want to buy
Movie Info
Synopsis: Tea (Master P) and Coffee (Michael Blackson) are two repo men who work for Mr. Henderson (Katt Williams) at Banks Repo. While trying to break their "repo record," in order to get a cash bonus, Tea and... read more read more... Coffee unknowingly repo a truck that contains a bag of diamonds worth millions. Upon checking in their successful repo at home base, Tea and Coffee's lowly co-worker, Tick Tack (A.J. Johnson), discovers the diamonds, steals the truck and quits his job. With time running out, Tea and Coffee have to find Tick Tack, return the truck to Mr. Henderson and retrieve the stolen diamonds to avoid the wrath of the murderous king-pin. Can Tea and Coffee do all of this and still have time to collect their cash bonus? 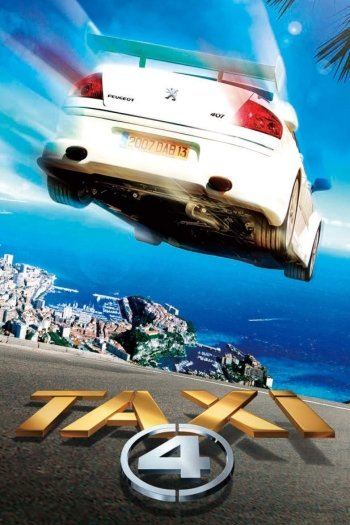 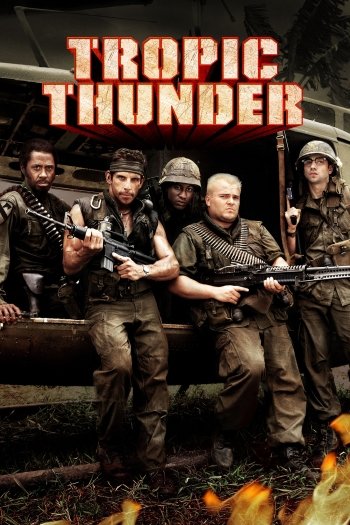 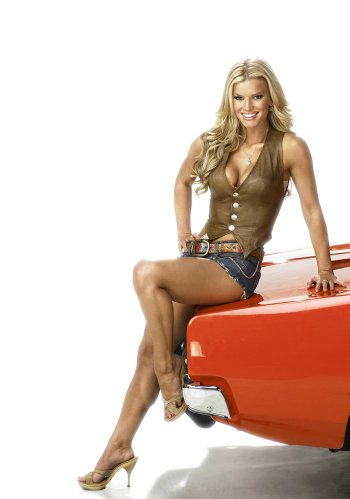